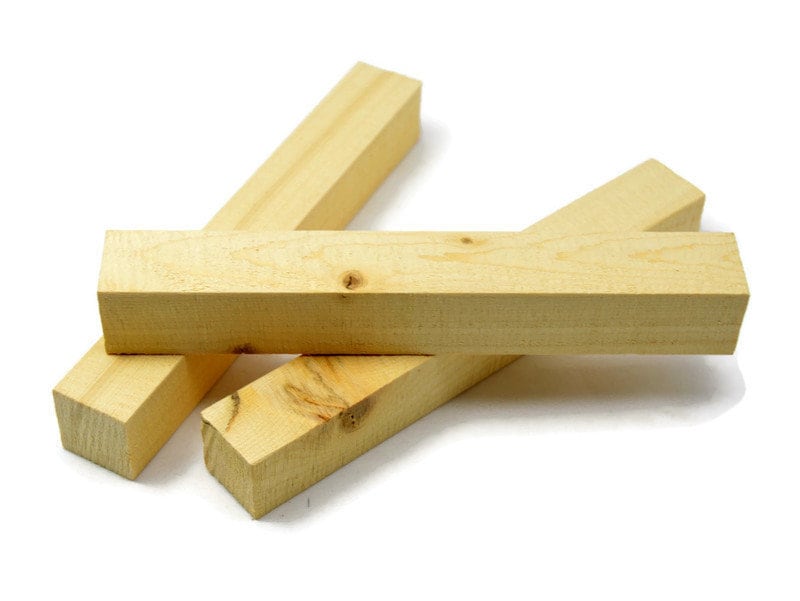 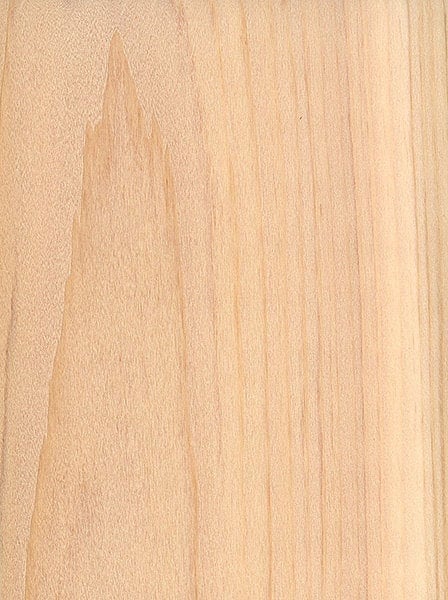 White Cedar salvaged from the Ortlieb's Brewery in Northern Liberties before its' demolishing in 2007. This reclaimed lumber was once an integral part of the beer making operation; the brew barrel. The lumber was reclaimed by Manayunk Timber to save for making furniture and other pieces of art.

Color/Appearance: Heartwood is pale brown or tan, while the narrow sapwood is nearly white. Numerous small knots are common in the wood.

Whidden’s Woodshop is a family-owned woodworking business near Philadephia, PA specializing in handcrafted pens. Most of our pens are sculpted from wood that has been sustainably harvested, reclaimed, salvaged, or re-purposed.

Ship items back to me within: 30 days of delivery

I don't accept exchanges or cancellations

But please contact me if you have any problems with your order.

The following items can't be returned or exchanged

Because of the nature of these items, unless they arrive damaged or defective, I can't accept returns for:

0 items in your cart